Rightmove reports that there has been a 2.3% surge in the price of property being listed for sale. This is the largest monthly rise ever recorded at this time of year. The previous highest January rise was 2.2% recorded in January 2015. This is an encouraging sign for an active spring market ahead.

“These statistics seem to indicate that many buyers and sellers feel that the election result gives a window of stability. The housing market dislikes uncertainty, and the unsettled political outlook over the last three and a half years since the EU referendum caused some potential home-movers to hesitate. There now seems to be a release of this pent-up demand, which suggests we are in store for an active spring market.”

Immediately post the election in the period from 13th December to 9th January, enquiries to estate agents were up by 12% compared to the same period a year ago. This then led to a 7.1% increase in the number of sales agreed over the same period.

Rightmove highlight initial signs of an uplift in buyer demand now the election is over with the biggest increase in London, according to new figures. *figures correct as of 19.02.20

In December demand across the UK from prospective buyers increased by 28% in the four days after the election (Friday 13 – Monday 16 December) compared to the same four days in 2018 (Friday 14 – Monday 17 December), with the biggest increase recorded in London, up 54% on the previous year.

“These are encouraging signs for an active spring market in London. Figures suggest that the ‘wait-and-see’ buyers have been given a new confidence by the increased political certainty brought about the election and even though there will be further Brexit activity on the horizon, it is an encouraging start to 2020”.

Bristol is most popular place outside London for home hunters

Bristol has the accolade of the most searched for place outside of London for both buyers and renters in 2019, new Rightmove data has revealed.*figures correct as of 19.02.20

The average asking price of property in Bristol is £316,410, which is around £283,000 cheaper than in the capital, while homes for sale in Bristol spent an average of 50 days on the market before finding a buyer this year – selling quicker than anywhere else in the South West. 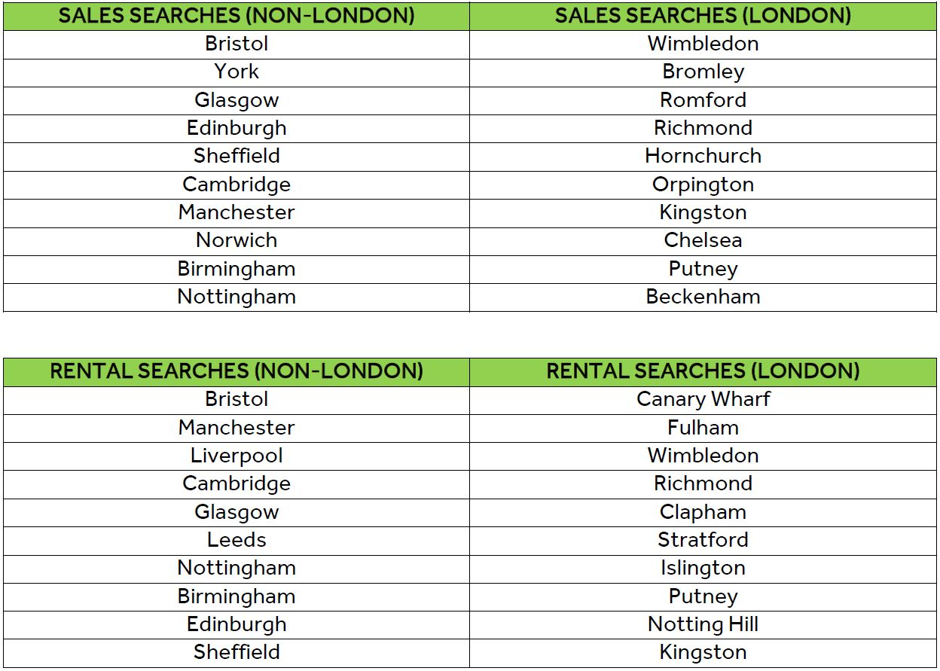 At Springtide Capital we provide high quality impartial mortgage advice. We are a specialist mortgage broking business committed to providing a personal and efficient service. We understand the complexities of finding the right loan to suit both your financial and personal circumstance.