The general mortgage market forecast for 2016 is a cautious but positive one – with the Council of Mortgage Lenders (CML) tentatively quoting a “gentle improvement in housing and mortgage market activity” in their latest report.

So why the caution? This is due to the fact that there are still affordability and supply challenges as there are not enough houses in the reach of those who need them the most. In fact, most of the government’s new incentives to alleviate this will not hit until the later part of this year and 2017.

However, it’s expected that most of the market activity in 2016 will come form home-movers, first-time buyers and those re-mortgaging as concerns grow over the buy-to-let (BTL) sector.

What’s the future of the buy-to-let (BTL) market?

Changes to buy-to-let property taxation have left a bitter taste. It’s anticipated that this change will have the potential to deliver an adverse impact on the market over the next two years – with potential activity dropping below 2014 levels.

In addition to these tax changes, due in 2017, existing and potential landlords face increased Stamp Duty fees and the potential of stricter regulation from the Bank of England’s Financial Policy Committee (FPC) potentially leading to stagnation of the BTL market.

However, residential buyers still have to deal with the impact of elevated house prices in comparison to income levels resulting in them struggling to save deposits for their first homes or for trading up. This, together with current mortgage regulations and BTL changes, it makes it more difficult for any substantial growth in the number of property sales.

Henry Knight, Springtide Director, still believes the forecast is generally positive though: “Although mass growth is not anticipated, I expect that most people will be happy with a gentle improvement in 2016. My concerns are centred around the impacts on the buy-to-let market, which has been a great source of growth in 2015, accounting for around 9% of all property transactions. It’s understandable, with all the changes planned, that some of our clients are questioning their current and future investment plans.”

If you’re an investor/landlord and would like to make the most of the current rules please get in touch. 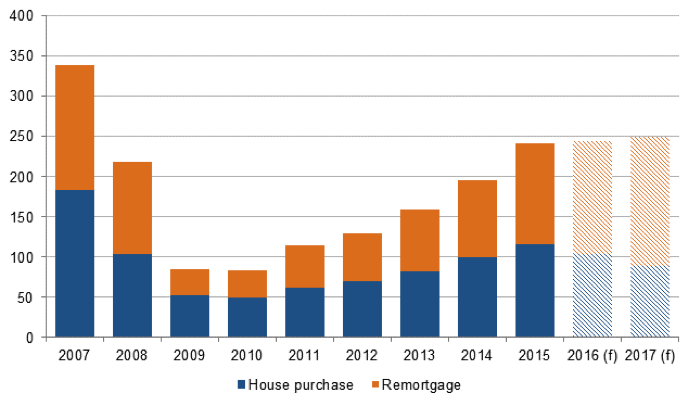 The UK economy’s strength will continue to underpin the housing market during 2016. However, there may be clouds on the horizon due to the poorer global outlook, which will influence any decisions around the Bank of England’s base rate. Having said that, the consensus amongst experts is cautiously optimistic on growth, with the main activity expected from first-time buyers and re-mortgages.

This is mainly due to the fact we still have: low unemployment, low Inflation and low interest rates, giving people more household spending power, a position that isn’t forecasted to change dramatically anytime soon. 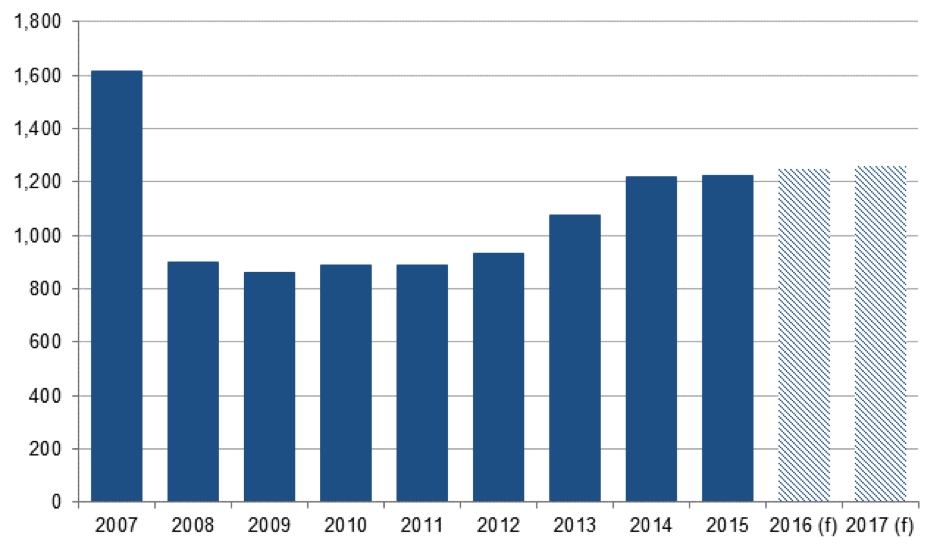